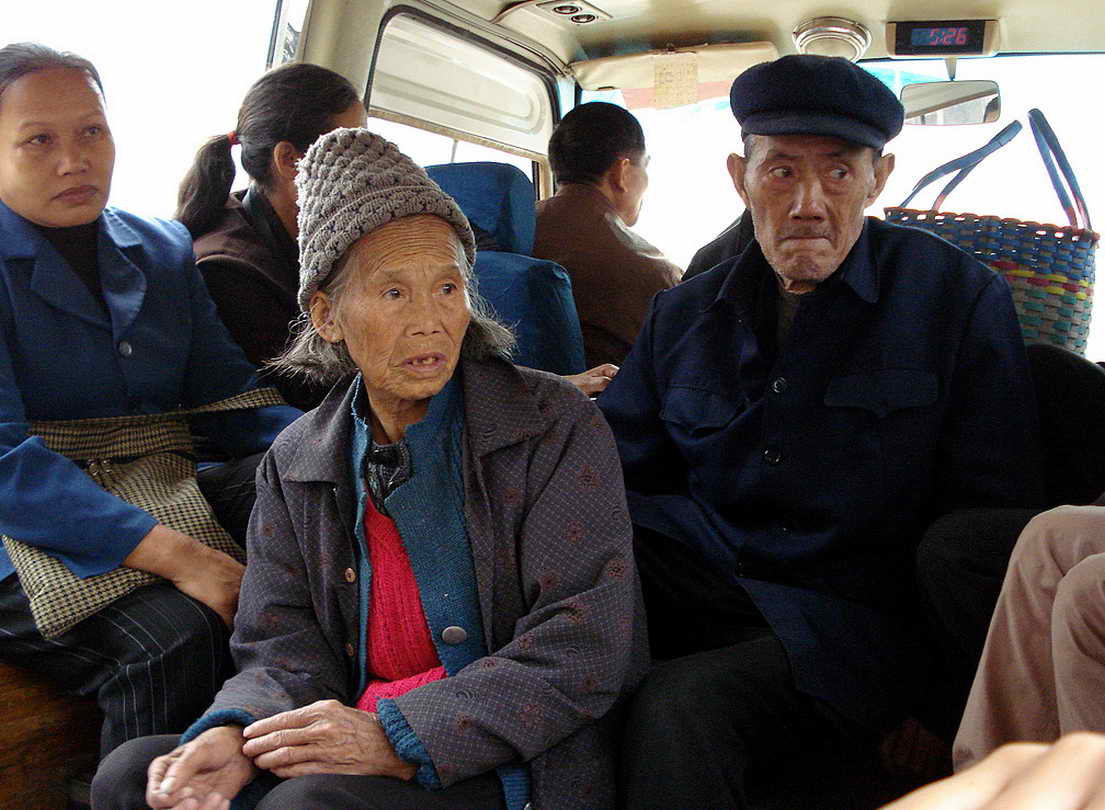 To Yangshuo bus station and Guilin

You can get public shuttle buses to Yangshuo just outside of Moon Hill Village on the main highway. If you wait by the village entrance, you’ll see small mini-vans with Chinese characters on their dashboard. Wave one down and just ask, “Yangshuo?” They will indicate if they go or not. Most of them do go to West Street entrance (Xi Jie) and will drop you there. The fare is no more than RMB 5 per person.

The Yangshuo Village Inn can also organize a private car for you to West Street, or closer to the downtown at Twin Moon Bridge. A taxi costs RMB 30 and a 7 seat van is RMB 40 from our guesthouse entrance.